BE YOUR BEAUTIFUL AUTHENTIC SELF AND CREATE A MORE MEANINGFUL LIFE. Click Here To Take My Authenticity Assessment!!

5 Signs That You’re Committed To Change 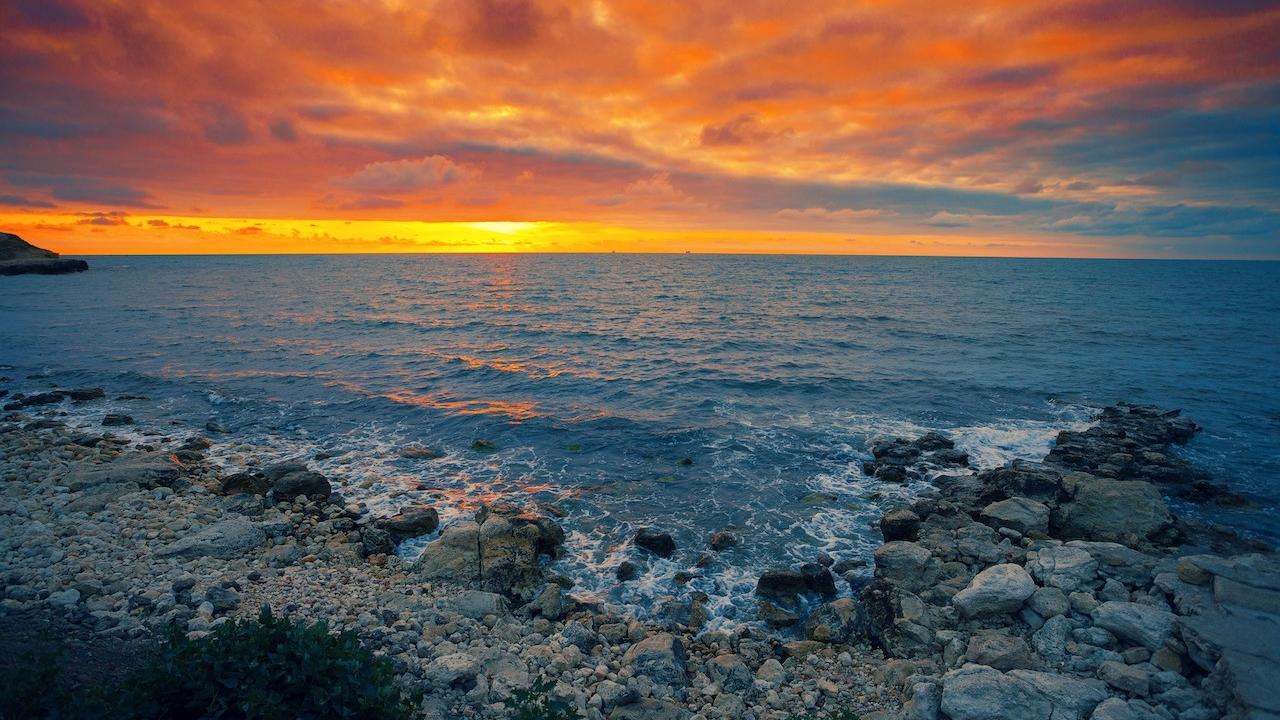 Want to WATCH VIDEO instead?

Today’s topic is about change. Change is not easy, simply because it requires you to move outside of your comfort zone. Also, because our unconscious minds are naturally wired to avoid pain – part of our innate flight or fight response to danger – if change is perceived as something scary, it can bring up discomfort, resistance, fear and so on. However, when you’re really ready to change something in your life there are signs that pop up to suggest you’re ready.

Staying in your current situation is no longer an option.

Whatever your situation is, you are most likely frustrated and know that you just want to do something differently. However, this isn’t enough to make a successful change. What’s different is that you no longer feel that staying put is the better choice; in fact, you know it isn’t and you’re ready to do something about it. When the pain of staying in your current situation is bigger or impacting you more than the fear of change, it’s time to make a move. The good news is, that it is from this place of awareness and recognition that helps to ignite the change you are likely seeking.

In the past when I used to work with clients wanting to leave their corporate job and start their dream business, there was always that point where they were ready to make the leap. The pain of going into their 9-5 job one more day felt so excruciating that any fears of moving on were outweighed and as such were no longer in the driving seat. So once you get to the point where whatever you’re wanting to move on from is worse than staying put, that’s a sign my friend that it’s time to change!

You let go of the excuses why not to change and instead find the reasons why you must.

You’ve stayed where you are long enough, and this has most likely been spurred on by the excuses you gave yourself not to leave a current situation. Often some of those excuses come as a result of the common resistance to change and unfamiliar territory.

I don’t know about you, but I can talk a pretty big game to myself sometimes, telling myself the story I want to hear to suit my circumstance. So, it’s really important to tell yourself the story that will support your need or want to change something in your life.

Interestingly, once you make the change, you create a new, better place to familiarise yourself with. So, what are those reasons why change is now a MUST? Start from there.

You do not let anyone influence you negatively.

Who are you to truly be yourself and make changes in your life? The truth is, you are joining a special group of people who have courage, who know how to move forward despite the odds and who know that they have a say in how they design their lives. Not everyone gets this and often people try to warn you against the ‘unknown’.

So when you are in that place where you can hear those thoughts or comments from others, but not listen to them or adopt as your own, then you’re in a stronger position to take action on what you want. You are able to remain connected with your goal and any negative comments do not affect you.

You are ready to make a plan and take consistent steps.

How long having you been thinking about make a change in your life? I think it’s Tony Robbins that said, “If you talk about it, it’s a dream. If you envision it, it’s possible. If you schedule it, it’s real.” When you’re committed to beginning something new, you start to plan and take action. You schedule the time in your life and take strategic steps towards achieving your goal.

Change might start in the head, but it's only executed through taking actions towards a different way of being, thinking and doing.

So, when you're at that stage where you're getting your ideas down, you're creating goals, and scheduling in time to take action, then you're really committed to making the changes that you want to manifest in whichever area of your life.

You are willing to push past the obstacles that will arise.

Yes, obstacles will arise, as they too are a part of your journey. So many of us have been taught to think of obstacles as reasons not to start or reasons to quit, but with your committed view, you will see them as progress, because they wouldn’t arise if you were doing nothing at all. The best news is, there are ways to overcome them.

How many times have you said or heard someone else say, “Gosh this is so hard, it’s not working out, every turn I take there's something that comes up to stop me. Maybe it's a sign I shouldn't do it!” I’m guilty of this! Then there’s a point where you have to realise that obstacles are not there to stop you, but to guide you, and that it might be that the sign is saying ‘look to your left, not to your right’ and instead, you took it as ‘just stop’. So when you’re willing to push past the obstacles, you’re on the right track.

If you are currently in place where you are consciously wanting to make a shift or change in a particular area of your life, check in with yourself and ask:

If you’ve got 5 yeses, you’re well on your way to change, if not that’s cool too, just think of it as an obstacle and maybe look left instead of right!

Stay connected with news and updates!

How authentic are you really?

Drop your details below to take Simone's AUTHENTICITY Assessment and find out how authentic you are!

Subscribe and get weekly training and motivation to help you be your beautiful authentic self and create a more meaningful life!